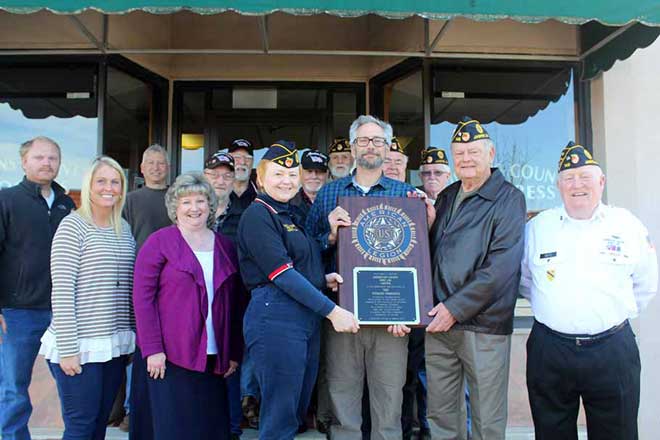 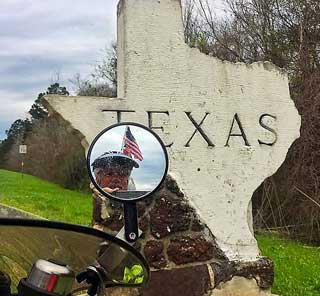 Photo of McGhee crossing into Texas on his bicycle. Unfortunately for McGhee his ride around the country suffered a set back after he was hit by a car in Navasota, Texas.

While cycling along a farm to market road in southeastern Texas Monday, Mike McGhee was struck by a vehicle, breaking his shoulder, mangling his bike and cracking his guitar.

“Actually I’m in pretty good shape for the shape I’m in. I’m extremely lucky,” McGhee joked during a phone interview from his hotel in Navasota, Texas where he will spend a few days recovering. “I’ve got a broken shoulder, but it’s not really that bad – it doesn’t require surgery.” 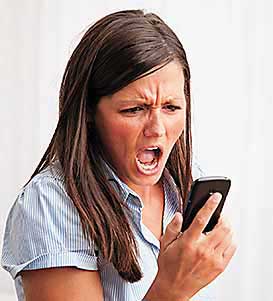 Update: a reader has directed us to a Snopes report where apparently the scam story is not true or at least the “yes” has no real value. Here is the link http://www.snopes.com/can-you-hear-me-scam/. We would still encourage people to be cautious with revealing any personal information, regardless of whether the yes is crucial for a scam or not.

If someone you don’t know asks if you can hear them on the phone, just say no.

A very tricky phone scam is making the rounds and at least one Pickens County home has received the scam call.

According to the Better Business Bureau (BBB) website, this is an old scam from the business world, but has recently been used against individuals.