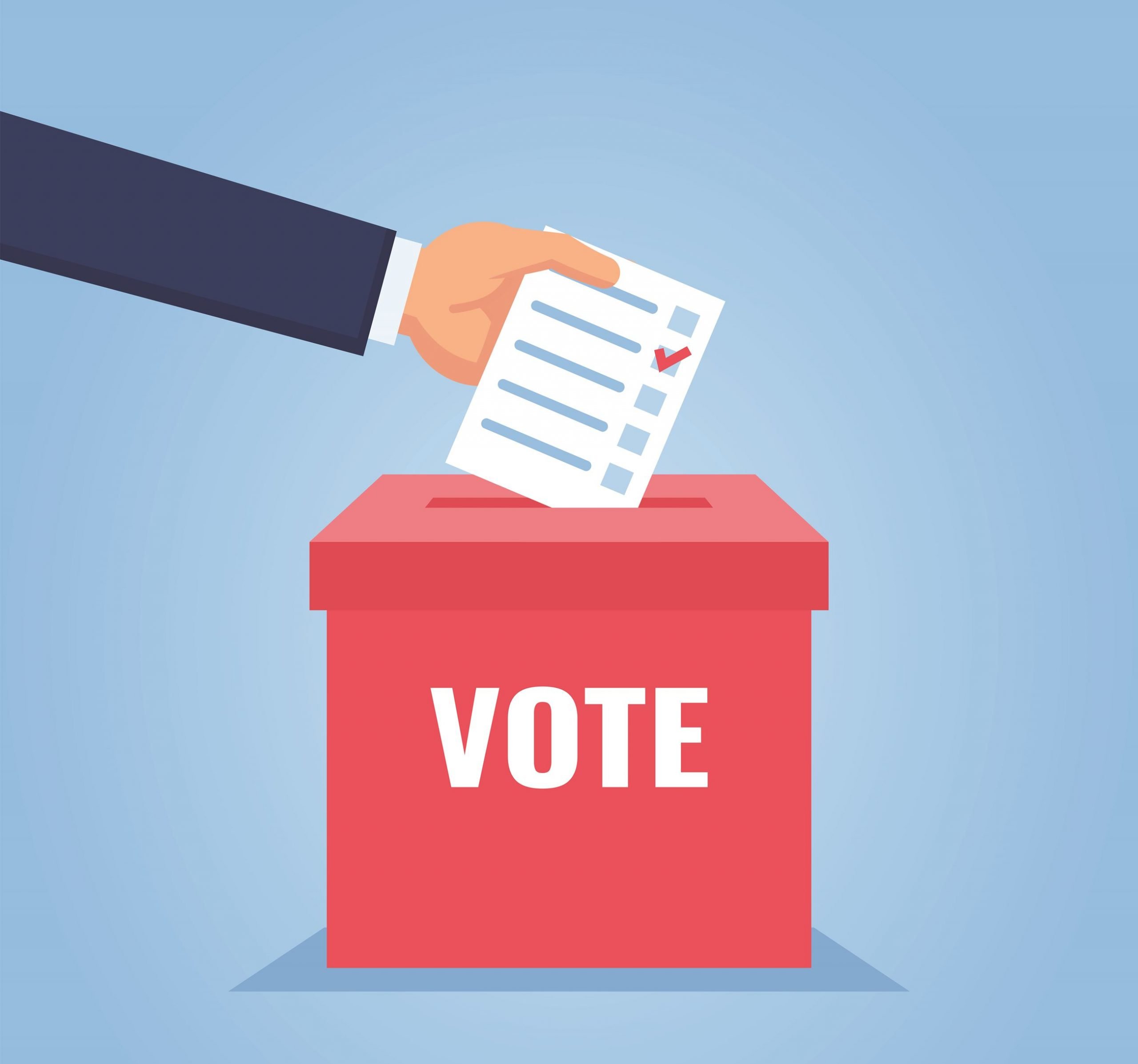 Ten days into early voting, candidate for west end commission David Shouse noticed and brought to the attention of the county board of elections that the names in his race were not in the proper alphabetical order. Voting will continue with the ballot but it could create issues down the road should someone choose to challenge the results at the state level.
For the post 1 commission seat, names should be listed as Brian Cleghorn, David Shouse, Josh Tippens, Rick Tucker and Robert Watson. The names appear on the ballot as: Josh Tippens, Rick Tucker, David Shouse, Robert Watson and Brian Cleghorn.
The elections office and board have since prepared a statement acknowledging the mistake. The candidates in all three local races were listed on the ballot in the order they qualified. The elections board was scheduled to meet Tuesday night, after Progress presstime, and they released a resolution expected to be ratified at that meeting. The statement below will be in all polling locations. The longer resolution is in this week’s B section legals ads of this edition.
Official Statement from the Pickens County Board of Elections & Registration:
“The ballot names for the local candidates in the 2022 Primary are listed in the order that each candidate qualified for said office. These names should have been listed in alphabetical order. With the exception of the candidates for the office of District 1 Board of Commissioners Post (the post that is elected from the Western portion of Pickens County), all candidates qualified in alphabetical order. Therefore, the District 1 Board of Commissioners Post is not alphabetical order, and we draw your attention to the issue to ensure that each voter reviews the entire ballot and does not place any significance or importance in the manner and order in which each candidate is listed.
If you have any questions or concerns about this issue, please contact our Election Supervisor, Stacey Godfrey, at 706-692-8781.”
Shouse said he was initially suspicious that Tippens, the former chair of the elections board, was first. He said online research shows being first on a ballot is clearly an advantage to some degree, possibly as much as 10 percent in races where the candidates are not well known.
Shouse said he wasn’t going so far as to call this “nefarious” but it is another case of Pickens County not doing things correctly and that it will impact someone, likely Mr. Cleghorn. He added that with all the emphasis on “electoral integrity” this is particularly bad.
“The very fundamentals are to get the elections right and [now] the numbers will be skewed,” he said.
County attorney Phil Landrum III said they have found that the ballot is “not in compliance.” He explained the phrase “illegal ballot” being used by some critics is not a technical term, it’s a case of non-compliance with state law. The resolution expected to be approved by the elections board states that the mistake “was inadvertent and unintentional.”
The resolution states that the ballot mistake was reported on May 12 after early voting had begun on May 2. “Obviously we couldn’t go back and reprint the ballots at that point,” Landrum said, adding that no one at the state level or the third party who prepares ballots caught the mistake either.
Stacey Godfrey, the elections supervisor, said this was a case of inexperience in the office with her and the other full-time employee each only having 10 months on the job and having a new elections board as well.
Godfrey said from the moment this was brought to their attention the office notified all people involved here and at the state level and have copied them and checked with everything they have done since.
“We acknowledge that it happened and we apologize,” she said. “We will make sure it never happens again.”
As to what will happen now, Landrum said the ballot and election results could be challenged at the state level and the state could take measures against the county, including fines, but he didn’t see the election being invalidated over it.
The other two local races: east end commission seat and school board, had only two candidates in each, so the odds of having candidates qualify in alphabetical order were in their favor.