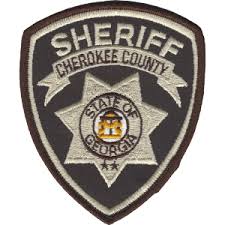 On Tuesday, March 21st, deputies responded to an address on Burgess Road West in Jasper Georgia. The caller had advised that he had found his tenant in his home and he was not conscious. After arriving, deputies found 2 individuals in the home that were deceased.

During the initial investigation, it appears that a Mr. Perry Wayne Hightower killed Ms. Brenda Castleberry and then committed suicide. Hightower, 59 years old, was in a relationship with Ms. Castleberry, 62 years old.

The caller revealed that he had went to the home with a family member of Ms. Castleberry after they had not heard from her for a short period of time, which was rare.

Latest Details: Deputy shoots man charging him with pipe after imploring him to stop and drop it 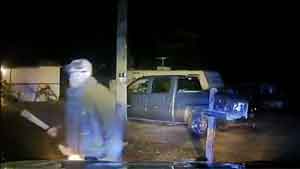 Latest Details: Deputy shoots man charging him with pipe after imploring him to stop and drop it

“Don’t make me shoot you,” deputy implores before shots fired A still-frame from dashboard video of encounter where a deputy shot Gary Lee Castle after…

Now is the time for real county planning, says Magistrate 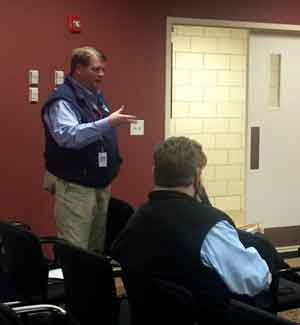 Now is the time for real county planning, says Magistrate

Magistrate Judge Allen Wigington is leading an effort for more serious long-term planning for county government. Here, he addresses the board of commissioners on… 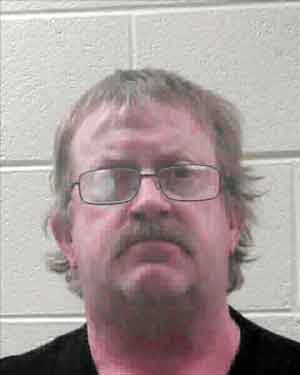