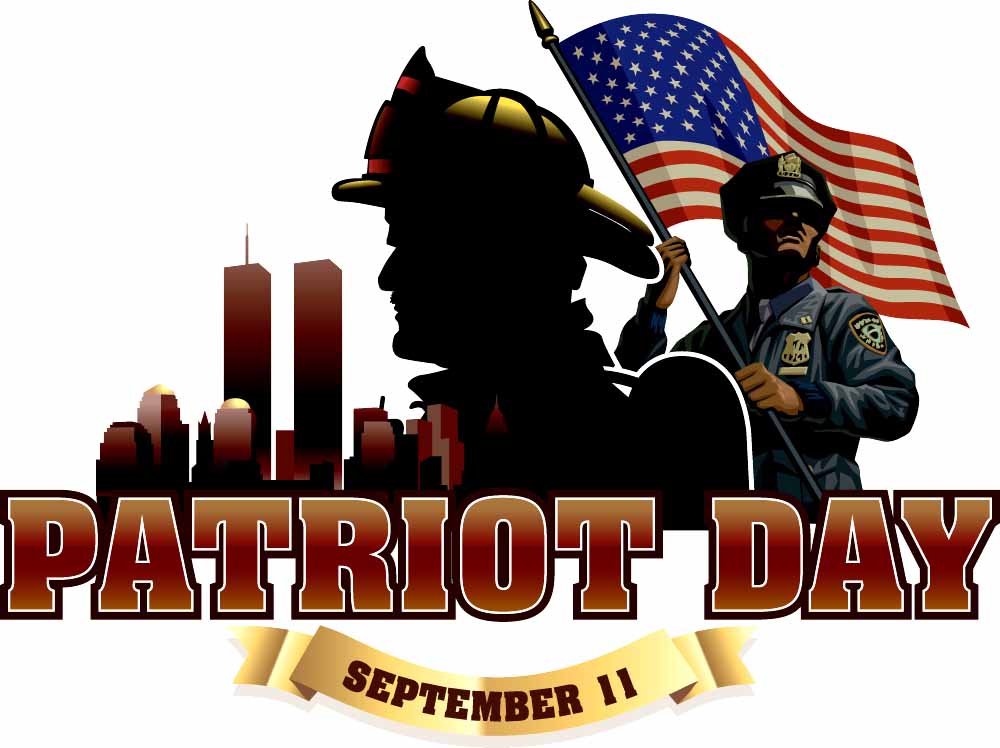 Ceremony to be held for 9/11’s 20th anniversary

By Angela Reinhardt on September 1, 2021

﻿            The public is invited to attend a special service for the 20th anniversary of 9/11, this Saturday, Sept. 11. at the Pickens County Veterans Memorial Park in Jasper.

The ceremony, which will pay respects to the men and women who lost their lives that day, will begin at 11:30 a.m. Marine Corps League Det. #1280 Commandant Bill Craig will deliver the keynote speech.

Nearly 3,000 people lost their lives in the 9/11 attacks after four commercial planes were hijacked; two struck the World Trade Center towers which later collapsed, a third plane struck the Pentagon in Washington, D.C., and a fourth crashed in Pennsylvania.

The Pickens County Veterans Memorial Park is located at 599 Veterans Memorial Blvd. near Lee Newton Park in Jasper. The event is being organized by local veterans groups the Marine Corps League Det. #1280, the American Legion, and the Disabled American Veterans.