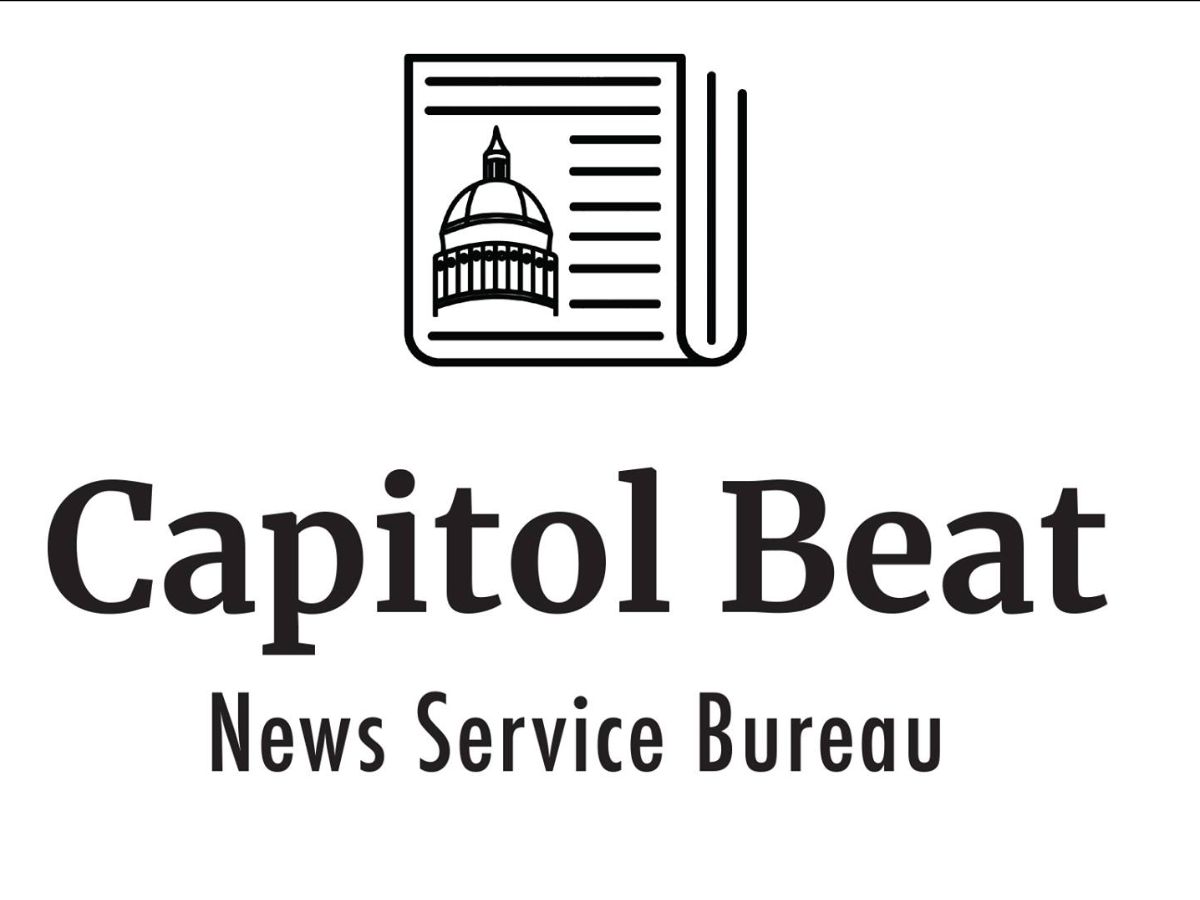 Delivery robots get ready to roll out for Georgia

ATLANTA – Georgia is about to embark on a new form of transportation technology that fits the needs of the era of e-commerce.
Legislation the General Assembly passed this year that takes effect on Friday will authorize “personal delivery devices” better known as delivery robots to ply the state’s highways and sidewalks.
House Bill 1009, which cleared the Georgia House of Representatives and state Senate overwhelmingly, sets out regulations governing delivery robots, including where and when they can operate and at what speeds, weight limits, and penalties for violators.
“If we’re letting robots on the streets, we need to have requirements for them,” said state Rep. Todd Jones, R-South Forsyth, the bill’s sponsor.
Without rules in place for delivery robots, the technology has seen limited use in Georgia. But that may be about to change.
Atlanta-based Chick-fil-A announced plans late last month to test delivery robots at a limited number of restaurants in Florida, Texas, and California.
“Two-thirds of my business is delivery,” said Luke Steigmeyer, operator of a Chick-fil-A in Austin, Texas, that already is deploying delivery robots in partnership with an Austin-based autonomous delivery company.
“The autonomous vehicles have been instrumental in growing awareness of delivery at my restaurant, allowing us to reach even more customers in the area.”
Delivery robots are equipped with artificial intelligence systems and advanced depth-perception cameras that allow them to navigate traffic patterns, avoid pedestrians and maneuver through car and bicycle lanes as well as sidewalks.
Insulated to keep food at the right temperature, the robots keep customers updated on their progress via text messages as they navigate to the designated drop-off spot.
Under the new Georgia law, delivery robots will be permitted to operate on non-limited access highways with speed limits of 45 miles an hour or less, and at no more than 20 miles an hour when on sidewalks with at least a four-foot path for persons with disabilities.
They can weigh no more than 500 pounds when empty and 600 pounds when carrying cargo and emit a sound when they come within six feet of another vehicle, a person on foot or someone in a wheelchair.
Local governments will be allowed to set hours of operation for delivery robots and prohibit them operating on the grounds of schools, hospitals, or sidewalks adjacent to stadiums, coliseums, or government buildings.
Cities and counties also will be permitted to restrict the robots to certain geographical areas of their communities.
While violations will not be treated as criminal offenses, they will be subject to a civil penalty of up to $500.