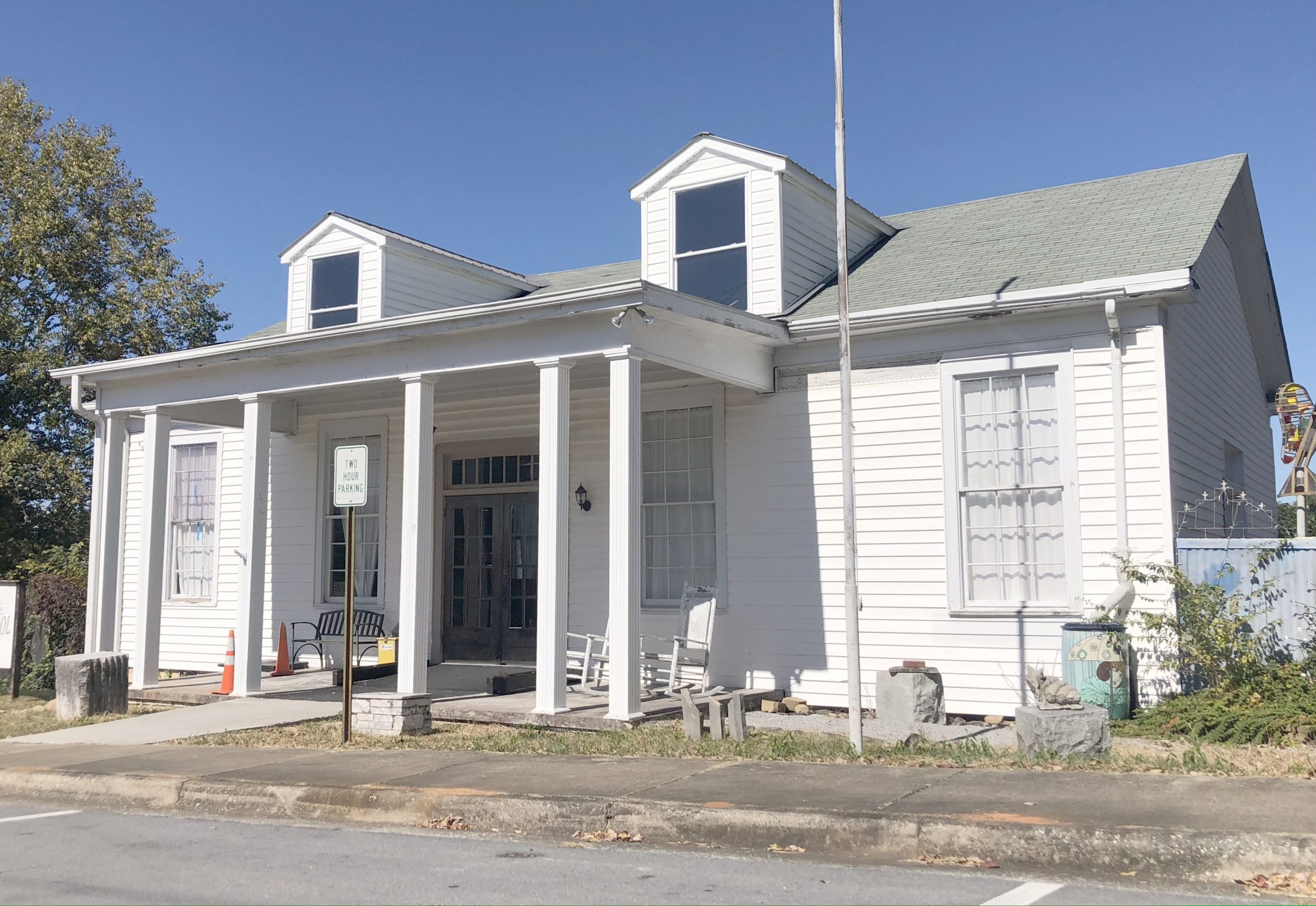 Photo/Angela Reinhardt The Pickens County Extension Office will move into this building in downtown Jasper.

Extension Office gears up to move into new building

For the second time in two months, the Pickens County UGA Extension Office will move their operations to a new building – but this time the move is into what they hope will be a permanent home off D.B. Carroll Street in Jasper.

“We’re excited,” said administration assistant Michele McDonald. “The building has a lot of character. Having to move twice so quickly has been a challenge, and we’re ready to settle in now.”

Pickens County Extension Agent Justin Fellenbaum was in Athens attending meetings and could not be reached before press time.

The Extension Office operated out of the Pickens County Chamber of Commerce for several years, after relocating from the old train depot behind the Pickens County Courthouse. A few months ago they were asked to move out of the Chamber building due to upcoming renovations there, as well as the Chamber’s need for additional space. The county – which funds a portion of their operations – moved them to the small building on Pioneer Road that recently housed the Pickens County Elections Office, which is now located in the same building as the Georgia State Patrol Post #28.

The county entered into a lease agreement with the Jasper Lions Club, the civic group that owns the building. Lease terms are $600 a month, with the extension office required to also pay for utilities. This is $100 more thnt the lease they had with the Chamber.

The Lions Club agreed to pay for some building improvements as well, and just spent around $20,000 for a new roof, replacement of rotted wood around the roof and other roof-related repairs. Pinky Mullinax, Jasper Lions’ Finance Committee Chair, said there are plans to replace the windows in the future when more funding is available.

This building was most recently inhabited by the Southern Appalachian Folk School, which has moved out. For several decades the now defunct Sharptop Arts Association operated out of the building.

McDonald said after they move to the new building, which has a front yard and fenced in back yard, they will be able to offer public programs, such as those through the Master Gardeners, and others.

“We still do our 4-H programs, like our club meetings once a month, and our district programs,” she said. “After we get settled in we’ll be able to do more. There’s outside area at the property, but also a big room in the building that will give us more space.”

In addition to 4-H Youth Enrichment programs and the Pickens County Master Gardener program, the Extension Office offers soil and water tests and other educational resources in the areas of agriculture and natural resources, and family and consumer sciences.