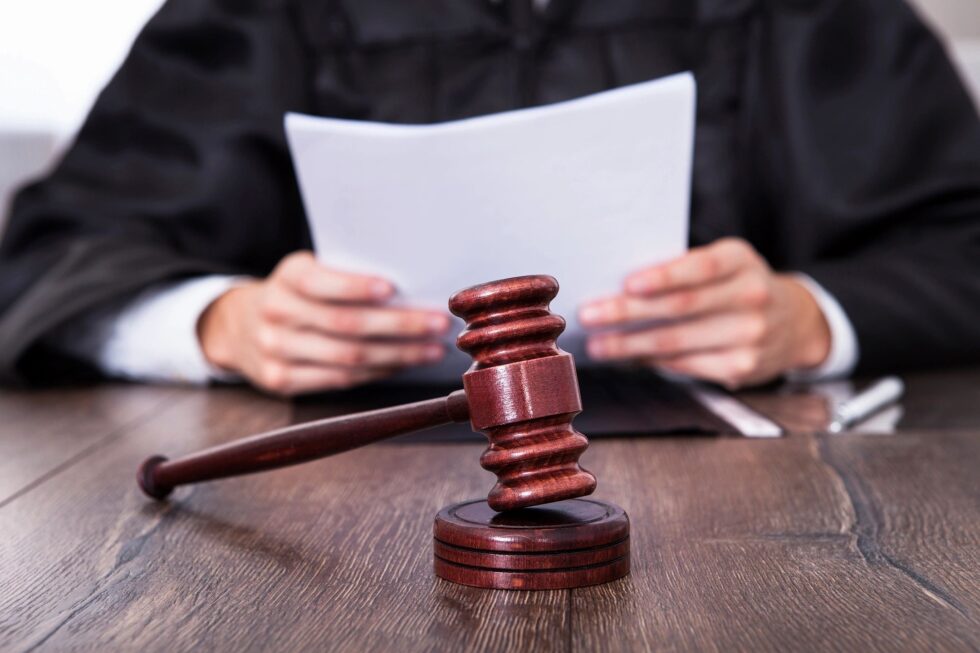 ATLANTA – The 11th Circuit U.S. Court of Appeals upheld Georgia’s “heartbeat” abortion law Wednesday, finding the ban on abortions after detection of a fetal heartbeat at around six weeks is legal.

The victory for Gov. Brian Kemp and other pro-life Georgians was made possible by last month’s U.S. Supreme Court decision that overruled Roe v. Wade and found that there is no constitutional right to abortion.

The law is expected to take effect about a month from now, according to a press release from the American Civil Liberties Union (ACLU), one of the groups that challenged the law.

Georgia’s General Assembly passed legislation in 2019 banning most abortions in Georgia after a fetal heartbeat could be detected – usually around six weeks of pregnancy.

The ACLU, SisterSong, Planned Parenthood, and other reproductive care providers successfully sued to block the law from taking effect in U.S. District Court in 2020. The state then appealed that decision to the 11th Circuit Court.

Late last week, both sides in the Georgia case filed new briefs laying out their arguments in light of the Supreme Court ruling. Wednesday’s decision confirms that the Georgia law will stand and reiterates the Supreme Court’s position that there is no constitutional right to an abortion.

The abortion rights groups had also argued that the Georgia heartbeat law was unconstitutional because its definition of “natural person” was vague. The Georgia law specifies that a natural person includes “an unborn child” and that unborn children can be counted for purposes of population-based determinations.

That vague definition of the term could threaten the constitutional rights of physicians providing care for pregnant women as well as individuals’ rights to make decisions about procreation, the plaintiffs had maintained.

But the vagueness argument of “natural person” did not convince the appellate court.

“The act’s definition of natural person is not unconstitutionally vague on its face,” the opinion stated. It is hard to see any vagueness.”

“This announcement is an affront to our personal rights and goes against the will of the vast majority of Georgians who believe in the bodily autonomy of all in our state,” said Amy Kennedy, vice president of external affairs for Planned Parenthood Southeast.

“As mothers navigate pregnancy, birth, parenthood, or alternative options to parenthood – like adoption – Georgia’s public, private, and nonprofit sectors stand ready to provide the resources they need to be safe, healthy, and informed,” the governor said.

“Working with the Georgia General Assembly, we have made significant strides on several fronts – such as expanding pregnancy and parental resources, extending health coverage to a full year for mothers after birth, improving our adoption system, and reforming foster care.”