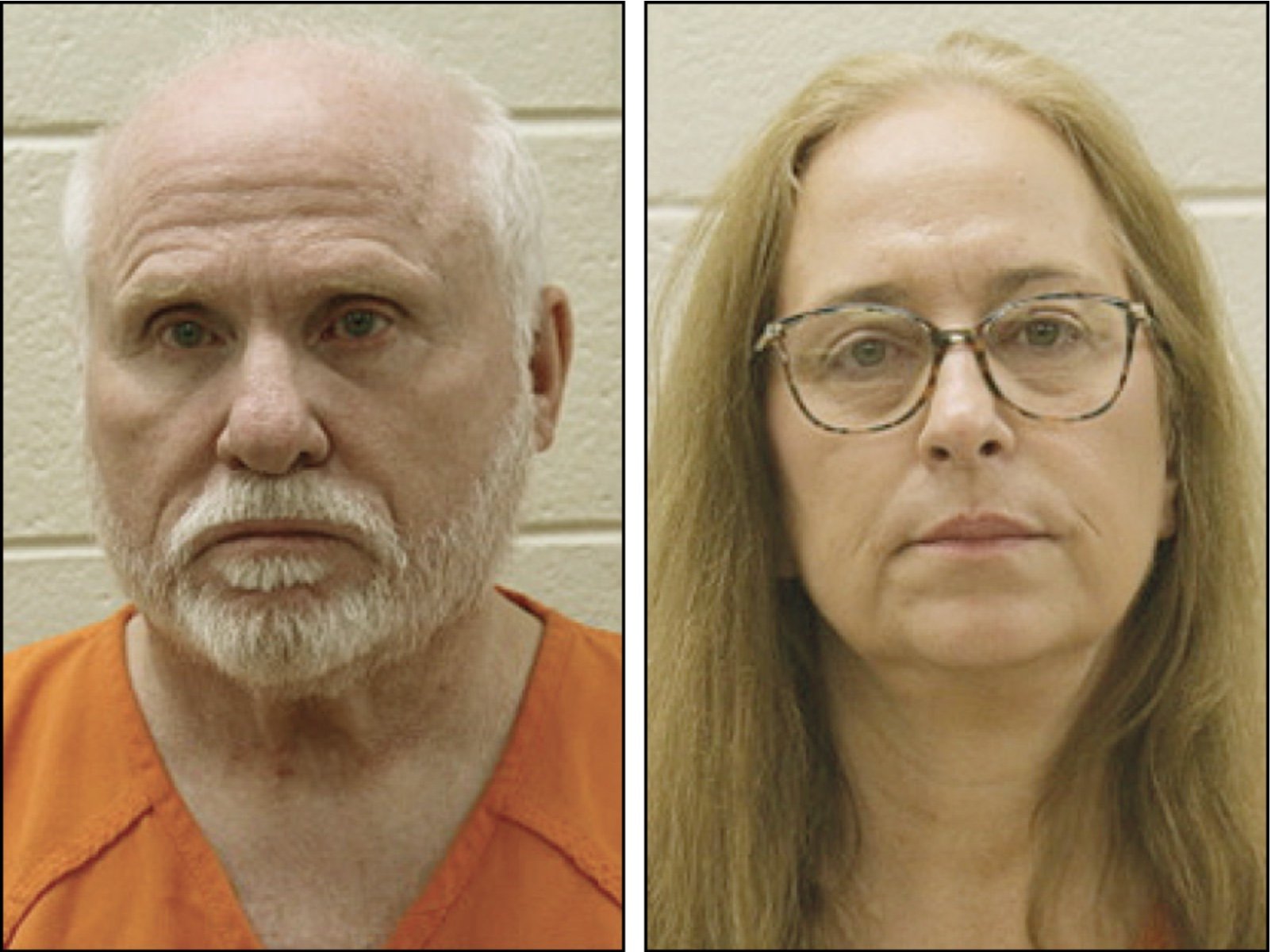 Carlton Wilson, former Pickens County Superintendent of Schools, and his wife Cindy Wilson, pled guilty in court Wednesday, Nov. 30 to numerous charges related to financial crimes. The charges stem from their involvement with Appalachian Gun Range where they were co-owners, in addition to theft from the Boy Scouts of America and from the Pickens County government.

Mr. Wilson plead guilty to 10 charges, including racketeering and several counts of financial theft and theft by deception. Mrs. Wilson pled guilty to one count of racketeering and one count of theft by taking. According to court officials, a negotiated plea agreement was reached between defendants and the Office of the Attorney General, which is prosecuting the case.

Sentencing will be held at a later date in February 2023. See additional coverage of the guilty pleas in next week’s edition.

As co-owners, the Wilsons ran day-to-day operations of the Appalachian Gun Range. Mr. Wilson was the primary firearms instructor and Mrs. Wilson helped manage the range’s finances. Indictments state that on several instances Mrs. Wilson wrote checks from the Appalachian Gun Range’s account to either herself or Mr. Wilson, and that they were deposited into a joint-banking account for personal use, among other crimes related to the range.

The six theft by taking charges involve Wilson selling a piece of land that was donated for use of the Boy Scouts organization in Hill City and transferring the money to a personal account. The theft by deception charge relates to Wilson illegally obtaining payroll checks from Pickens County’s shared sick leave bank after he ran out his own sick leave, “by using deceitful means and failing to report that he was able to work at Appalachian Gun Range.”

Mr. Wilson used the money from the thefts to pay for “hundreds of thousands of dollars” of online gambling activities and/or gambling debts, according to the Office of the Attorney General.

Wilson served as superintendent of Pickens schools from May of 2017 through December of 2019 after a long career in education here beginning in 1996 as a middle school principal. His dismissal in 2019 touched off a political firestorm with supporters calling for him to be re-hired.

He had left the school system in 2015 and served as an assistant magistrate judge before being hired as superintendent in 2017.

The investigation into Wilson’s financial malfeasance began after the sheriff’s office received a tip in early March of 2022 that he sold the property intended for the Boy Scouts for his own benefit. Wilson turned himself into Pickens investigators on Thursday, April 21, 2022 for initial charges, and was bonded out by that afternoon. His bond was set at $5,000.

Because Wilson was on leave with the DA’s office at the time of his initial arrest, the Appalachian Judicial Circuit District Attorney’s Office requested assistance from the Georgia Office of the Attorney General.