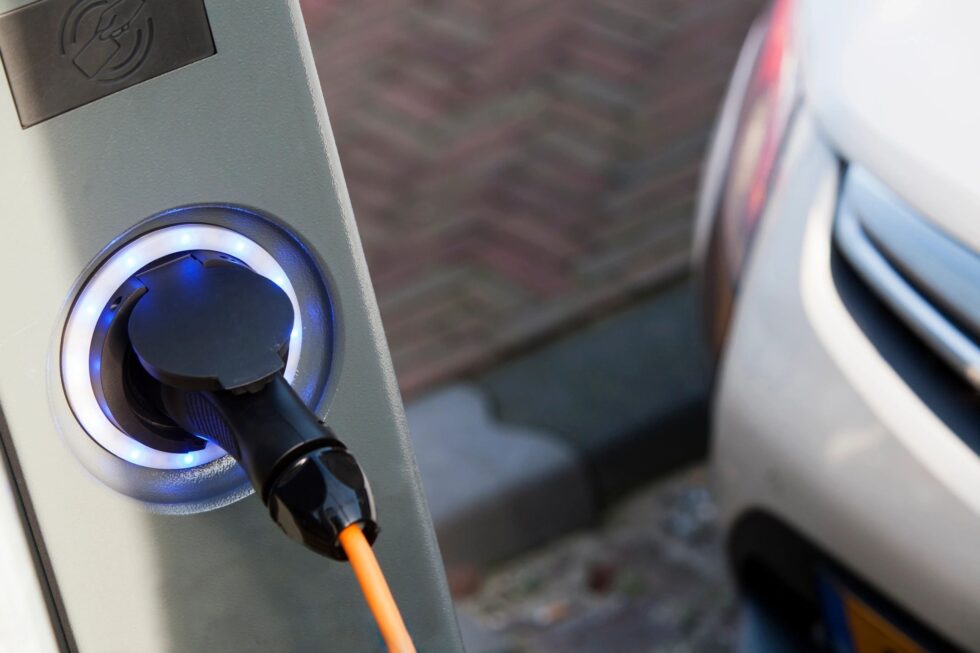 By Submitted Article on December 6, 2022

But the lawmakers either tabled or defeated proposals on some of the most controversial issues the panel took up during a half dozen meetings across the state this summer and fall, including how to ensure utilities that build EV charging stations don’t compete unfairly with convenience stores.

“We talked about this for four months and never figured out how to do it,” said Rep. Rick Jasperse, R-Jasper, co-chairman of the Joint Committee on the Electrification of Transportation.

The study committee reached broad consensus on the need for legislation requiring EV charging stations to charge motorists by the kilowatt-hour rather than by the amount of time they spend charging their EVs at a commercial charging station. That recommendation made sense because EV chargers operate at different speeds.

The panel also recommended legislation requiring state licensing and inspection of commercial EV charging stations and suggested putting the Georgia Department of Agriculture in charge of the program.

The final report the committee adopted Wednesday also waded into the subject of how to replace the gasoline tax revenue the state will lose over time as more and more Georgians buy EVs and stop pumping gas into their cars.

One recommendation urged making any future tax the state might adopt based on the number of miles driven comparable to what drivers of cars powered by internal-combustion engines pay in gas taxes. Another called on the state Department of Transportation to undertake a study to determine a fair level of taxation for EVs.

But the committee couldn’t agree on how to let utilities into the EV charging station business. Executives with both Georgia Power and the state’s electric membership cooperatives (EMCs) testified at earlier meetings of the panel that utilities could build EV charging stations in underserved areas, including rural parts of Georgia where private investors aren’t willing to go.

But several members of the panel argued Wednesday that allowing utilities to compete unrestricted with convenience stations and other commercial EV charging stations would be unfair because the utilities could pass on the costs of their investment in charging stations to their rate base.

One of the recommendations presented to the committee called for prohibiting utilities from participating in the charging station business unless they do so through a separate subsidiary.

But others on the committee said putting restrictions on utilities that want to invest in EV charging stations would send the wrong message to an industry that is playing an important role in Georgia’s economy.

“The utilities need to give the private sector room to build this thing out,” said Sen. Larry Walker III, R-Perry. “But I’m reluctant to put restrictions on the development of charging stations this early in the game.”

With lawmakers divided down the middle, the committee voted to table the issue.

Another controversial topic that gave the panel pause was whether to get rid of a “carveout” in current state law that allows Tesla to sell its EVs directly to Georgia motorists but requires other EV manufacturers to sell through dealerships.

“Tesla has got a cherry in the state of Georgia,” Robertson said.

But the committee defeated a recommendation calling for putting a sunset date of one year on the Tesla carveout.

“I don’t want to tell any company, ‘We’re going to put you out of business in a year,’ ” said Sen. Steve Gooch, R-Dahlonega, the committee’s other co-chairman.

After adopting its final report, members of the committee agreed to include the tabled recommendations in a section of the report. That way, lawmakers still interested in pursuing any of those items during the upcoming General Assembly session will have information on which to base proposed legislation.