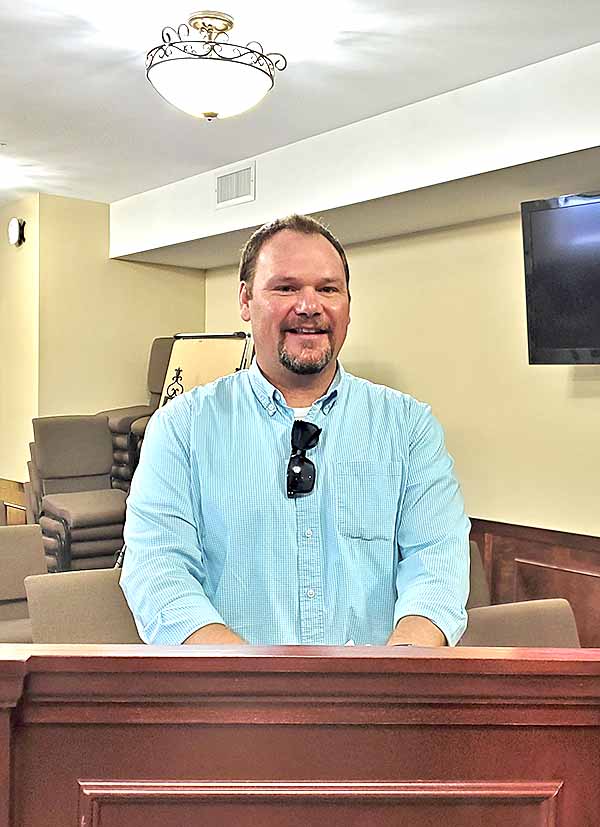 Brandon Douglas will be returning to Acworth city government in October.

In a called meeting Friday, the Jasper City Council approved moving ahead with a “rollback” millage rate, meaning the tax rate will be lowered enough so they collect near the same revenue as last year. This was not a final approval, but does signal their intention with the rollback rate.

City Manager Brandon Douglas explained that in simplistic terms if the city kept the same tax rate as last year, they would receive about $77,000 more in revenue due to more homes in the city and increases in property values. So technically, holding the same rate would be considered a tax increase and the city would have to advertise and hold public hearings.

See full story including coverage of lawsuits against the city of Jasper and the city manager’s return to Acworth in print and online editions.