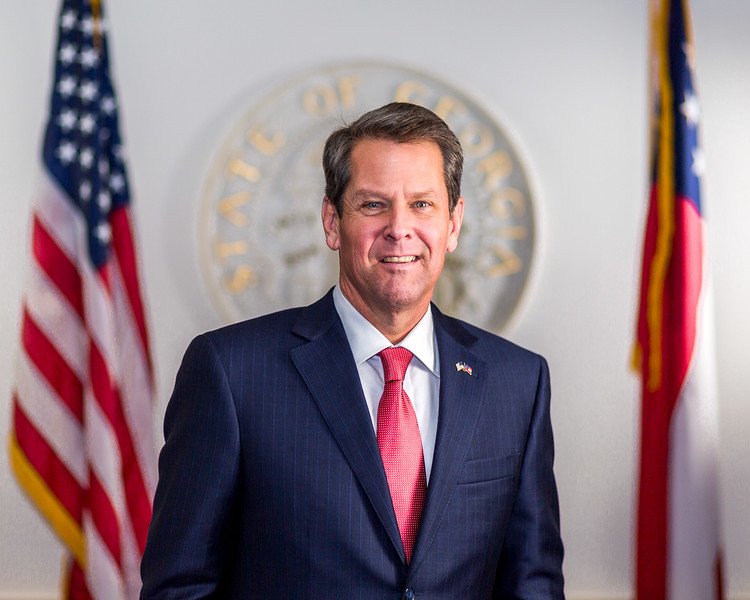 ATLANTA – Gov. Brian Kemp asked Georgia lawmakers Thursday to use a record budget surplus to raise the salaries of teachers and state employees and hire more nurses and state troopers.

In his fourth and final State of the State address of a four-year term, Kemp told a joint session of the Georgia House and Senate education, health care and public safety will top his agenda as he seeks reelection.

“It invests historic levels of resources in our students and educators,” the governor said toward the end of a 26-minute speech. “It reduces the cost of health insurance for Georgia families [and] recruits 1,300 new nurses and doctors into communities where they’re needed most.”

Kemp recommended a $2,000 raise for Georgia teachers, the final installment of a $5,000 increase he promised four years ago on the campaign trail.

“Teachers are asked to do more and more every year,” Kemp said. “And the need for a world-class K-12 education to prepare our children for an ever-changing workforce has never been greater.”

Kemp also announced his fiscal 2022 mid-year budget will include $425 million to fully fund the K-12 school funding formula, doing away with “austerity” cuts that have plagued Georgia school systems for most of the last two decades.

Legislative Democrats praised Kemp for recommending additional funding for education but said the governor could do more.

State Senate Minority Leader Gloria Butler said Democrats will continue pushing for a full-blown expansion of Georgia’s Medicaid program through the Affordable Care Act and a statewide minimum wage of $15 an hour.

“With a record-breaking budget surplus, this is the best time to invest in Georgia, not maintain the status quo,” said Butler, D-Stone Mountain.

The governor also endorsed legislative efforts to enact a parental bill of rights to ensure parents are involved in their children’s education and a bill prohibiting the teaching of Critical Race Theory in Georgia schools, which teaches that racism has played and continues to play a major role in American history and culture.

“I look forward to working with members of the General Assembly this legislative session to protect our students from divisive ideologies – like Critical Race Theory – that pit kids against each other,” he said.

“Physicians and nurses are in short supply across the country, but especially in rural Georgia,” he said.

The governor also proposed a $5,000 pay raise for state employees to make it easier to hire and retain workers, including law enforcement personnel, and requested $3 million to support an additional state trooper class of 75 cadets during the coming year.

“With many urban -and some rural – counties facing alarming levels of violent crime, we have the responsibility to act,” he said.

Kemp also used the State of the State pulpit to tout his efforts to keep Georgia’s economy open during the coronavirus pandemic, a stand he said has
played a key role in the recovery Georgia is now enjoying.

“Because Georgia protected both lives and livelihoods, our best and most prosperous days are ahead,” the governor said. “Georgia is on the move because we chose freedom over government shutdowns.”