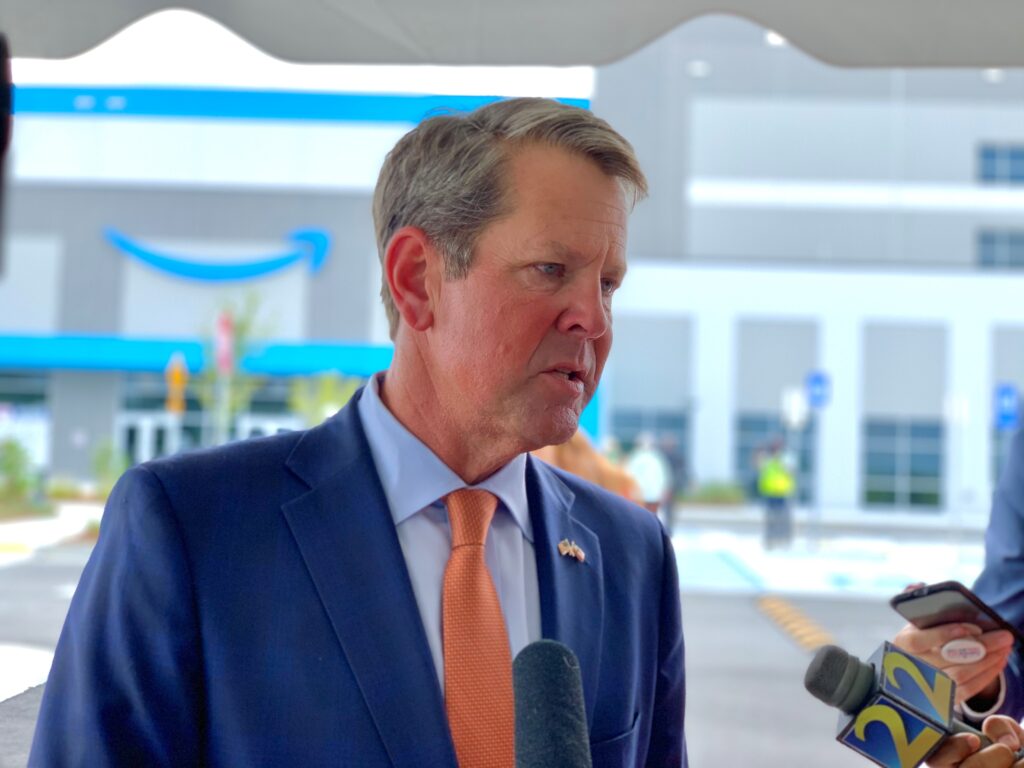 He’s about to get a chance to tell that story on an international stage. Kemp’s office announced Wednesday he will be addressing the annual World Economic Forum in Davos, Switzerland, next week.

“Governor Kemp looks forward to traveling to Davos to share with leaders how the state of Georgia’s long record of conservative governance, protecting individual liberty, and championing opportunity can serve as a model for economic success across the country and around the world,” a Kemp spokesperson said Wednesday.

The World Economic Forum, established in 1971, brings together decision-makers from across the globe to share strategies and inform each other on policy initiatives around the world. The annual event is a Who’s Who of global political and business leaders, economists and other academics.

Kemp’s office did not release details of the trip Wednesday or Kemp’s planned remarks.

This will be Kemp’s first trip overseas since he was reelected to a second term last fall. During his first term, he traveled to South Korea and Germany on trade missions.