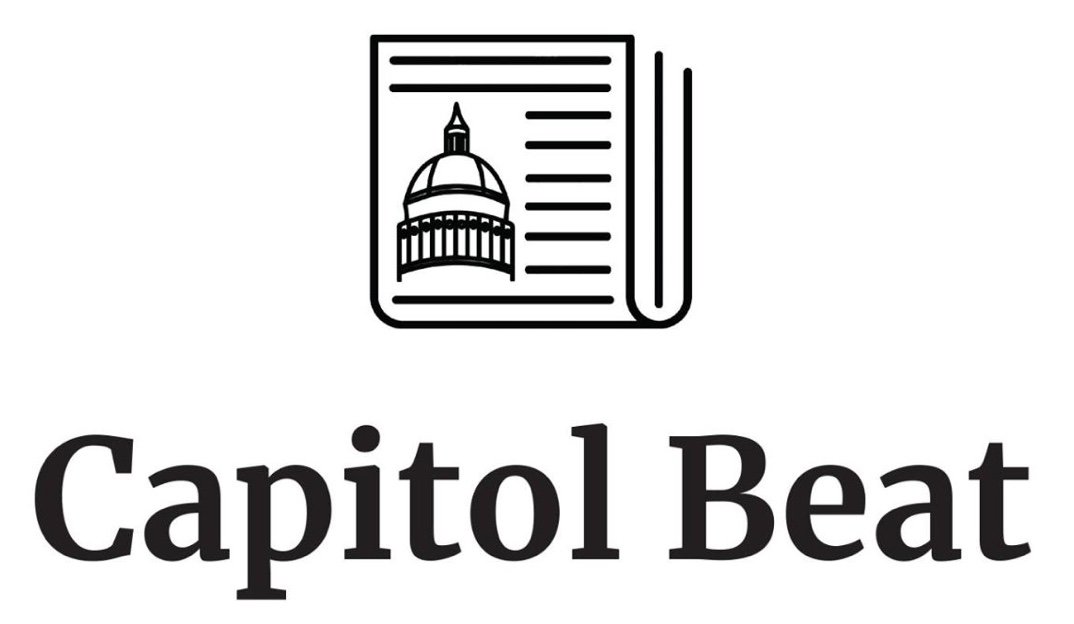 Kemp to lawmakers: ‘We cannot rest on our laurels’

By Submitted Article on December 7, 2022

ATHENS – Gov. Brian Kemp challenged members of the General Assembly Tuesday to build on the successes that played a major role in the Republican governor’s reelection last month.

Echoing many of the themes of this year’s campaign, Kemp touted Georgia’s achievements during the last two years in economic development, education, and public safety.

On the economic front, the past year has marked the creation of 51,132 private-sector jobs and more than $21.2 billion in investment, Kemp said during a luncheon speech at the University of Georgia closing out the Biennial Institute, a three-day orientation session for newly elected legislators.

Most of those jobs and 85% of that investment occurred outside of metro Atlanta, he said.

“I consider these milestones to be the new level to beat,” he said.

Kemp reiterated a pledge he made on the campaign trail to seek another $1 billion state income tax cut on top of the $1 billion reduction the General Assembly approved this year.

The governor reminded his audience of the $2,000 pay raise the legislature approved for teachers this year. The increase was the final installment of a $5,000 raise the governor promised on the campaign trail four years ago.

Another education-related accomplishment Kemp cited increased benefits through the lottery-funded HOPE Scholarships program to 90% of tuition coverage. HOPE provided full tuition coverage until 2011, when growing demand for scholarships combined with the rising costs of tuition forced the General Assembly to reduce benefits.

In the public safety arena, Kemp said he plans to continue a crackdown on human trafficking and on criminal gangs recruiting children. Last year, the governor formed a multi-agency Crime Suppression Unit that has made hundreds of arrests, while Kemp and Attorney General Chris Carr more recently created a Gang Prosecution Unit that has produced 11 indictments of 46 suspected gang members.

“We cannot rest on our laurels,” Kemp said. “This is an ongoing fight against criminals.”