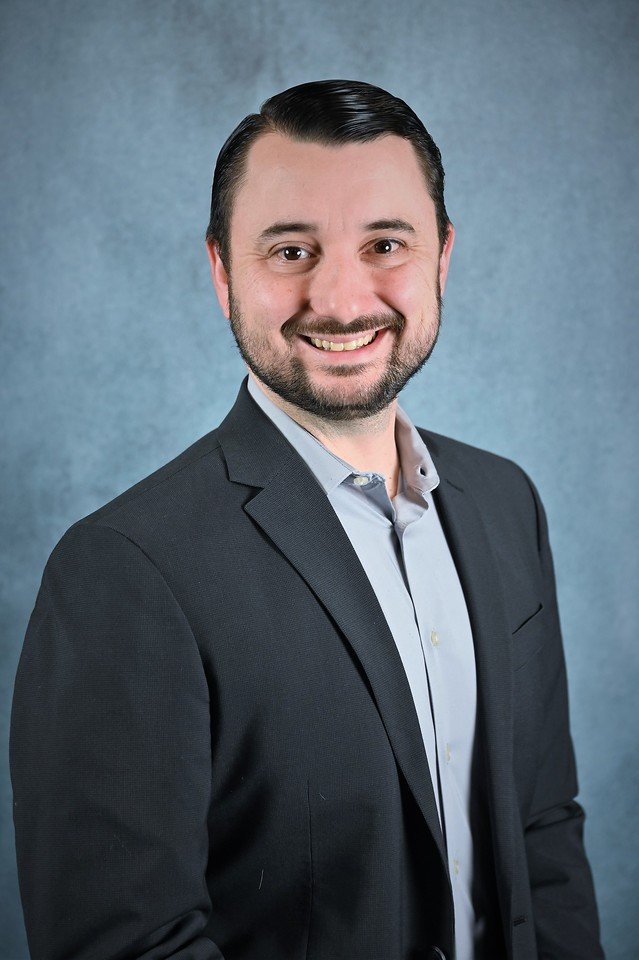 Josh Tippens won the runoff for the west end (district 1) commission seat over David Shouse 1,092 to 440 in Tuesday’s vote. No one qualified as a democrat for this race, so the winner in yesterday’s GOP primary runoff will take the seat without a general election challenge.

Tippens will assume the seat in January, replacing Jerry Barnes, who has served as the west end commissioner since the county moved to multi-member government before he elected not to seek re-election this year.

1,532 people cast cards in the district 1 portion of Pickens County, out of the 11,542 registered west end voters, giving a 13.27 percent turnout on that side of the county.

There were no other contested GOP races, so east Pickens Republicans had the day off.

There were a handful of state democrat races bringing fewer than 200 local Democrats to the polls. Overall the county saw a 7 percent turnout with 1,126 people voting on election day; 493 voting early in person; and 85 voting absentee ballot by mail.

The election office said the day ran very smoothly with such a light turnout. There remained just a couple of provisional ballots to be reviewed by the elections office staff/board but not enough to change any result here.