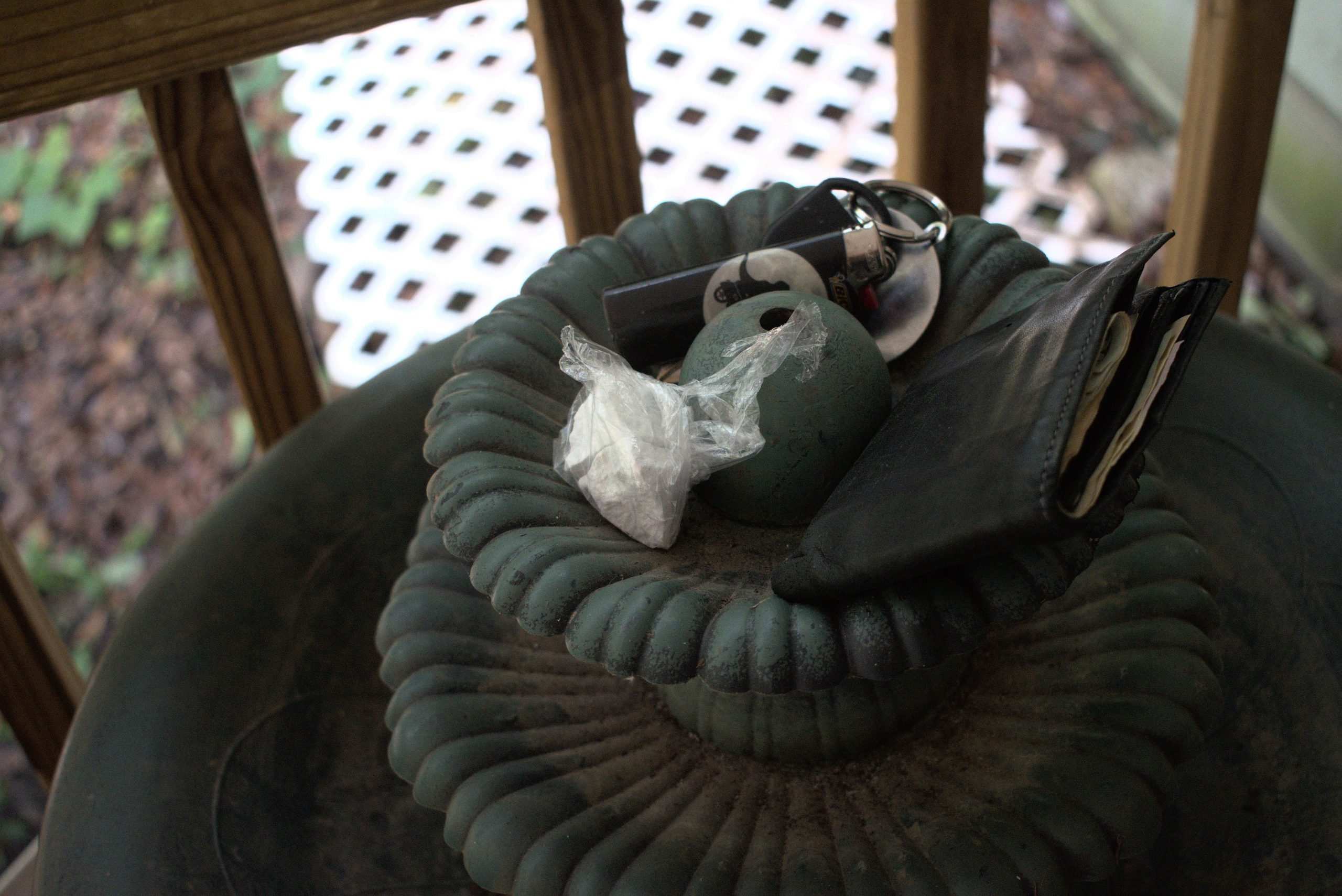 The Pickens Sheriff’s Office and CMANS seized 62 grams of Heroin, leading to an arrest on October 4, 2021.

After a several month-long investigation, Jeremy Ted Patterson was placed under arrest and charged with Trafficking Heroin and Possession of Methamphetamine.

Through the course of the investigation, agents learned that Patterson was a source of supply for large amounts of methamphetamine and heroin in Pickens County. Subsequently, a search warrant was executed at his residence leading to the discovery of approximately 62 grams of heroin, a small amount of methamphetamine and drug-related objects.

Patterson was arrested at his residence located at North Ridge Road, Talking Rock, and transported to the Pickens Sheriff’s Office jail.