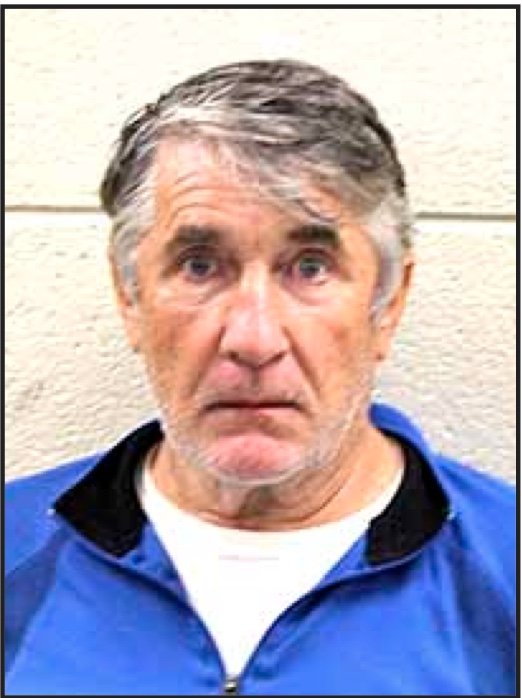 Buchanan’s defense attorneys argued there is no evidence that the victim exists or that Buchanan took steps to follow through with  plans discussed in the e-mails presented as evidence.

Buchanan was well-established in the poultry farming business locally, and in the early 80s operated a restaurant on Cove Road that later became the Jasper Family Steakhouse. He more recently purchased and later sold a Pickens County dry cleaning business.

According to testimony of GBI investigator Tricia Keenan with the CEACC Unit, Google Chat messages and emails from Buchanan’s work and home computers show that he attempted to arrange sexual relations with a 13-year-old girl in the Philippines.

See more details in this week’s print or online editions.