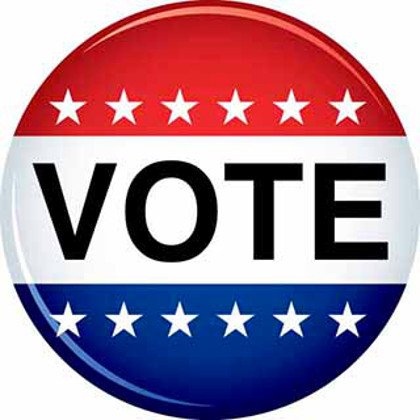 Overall a very low turnout, but exact percentage was not immediately available and results are still considered unofficial and incomplete as there are a few provisional ballots, but not enough to change any outcome.

Election staff said the day had gone smoothly with the machines and people at the polls.