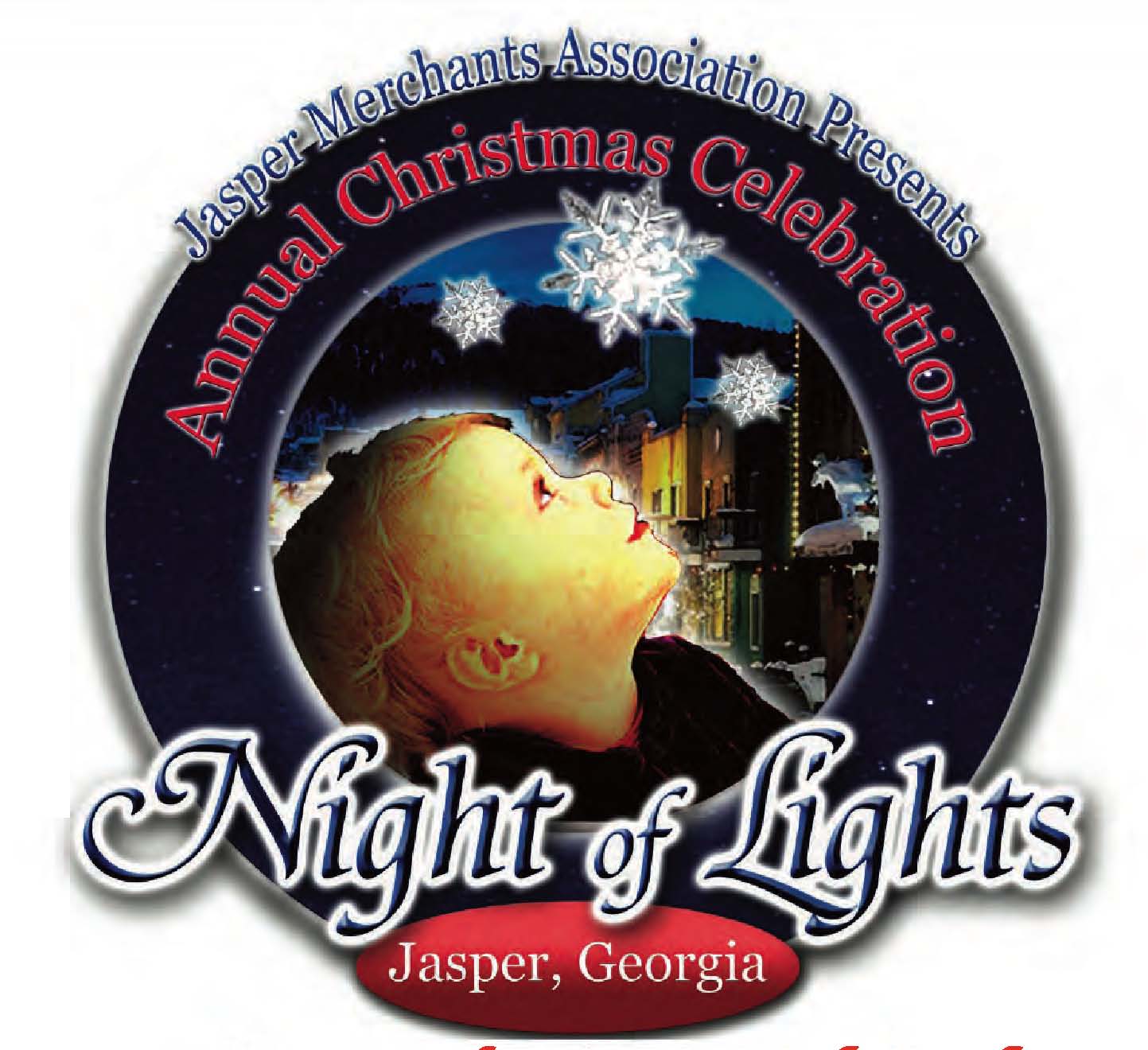 The 16th annual Night of Lights Christmas Parade will be held on Sunday, Dec. 4.

The parade has historically been on Saturdays, but event organizers with the Jasper Merchants Association changed the day because in the past it has conflicted with other local parades and the SEC Championship game, which was thought to deter many people from attending.

The parade theme is “Dr. Seuss’ How the Grinch Stole Christmas.”

Other festivities for the day include Santa Claus at the Pickens County Courthouse from 4 – 5:45 p.m. There will also be vendors, food, music including from school chorus, and entertainment in front of the courthouse. There will be a reading of The Christmas Story before the tree lighting at 6 p.m., parade to follow directly.

Applications to enter a float into the parade are available online at www. jmaevents.com/night-of-lights-christmas-parade. Deadline for entry is November 28, with a mandatory parade meeting on November 29 at 6 p.m. to receive parade and lineup information. Entry fee is $20.

Vendor booth registration is $75, with applications also available at that website.