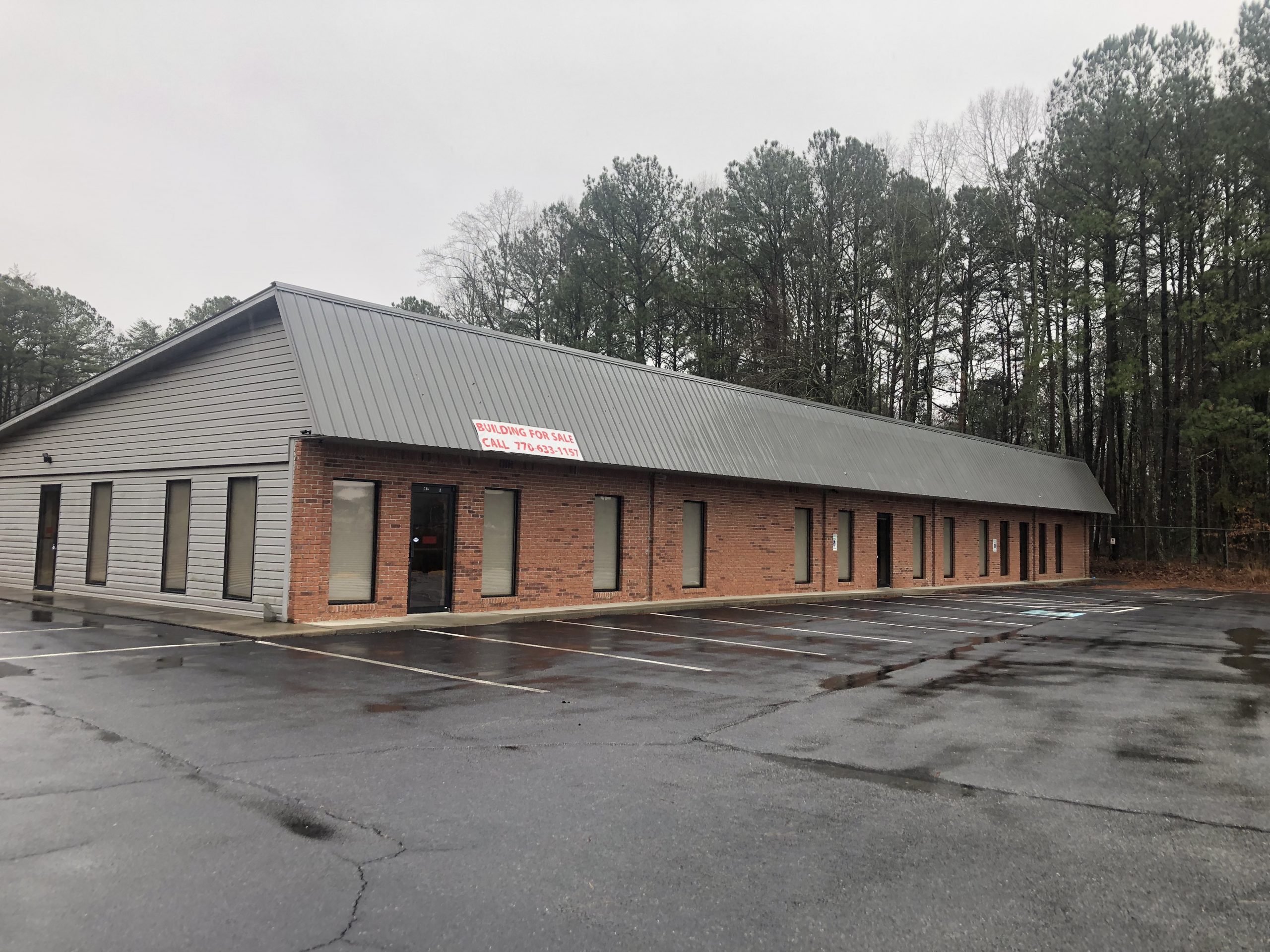 photo/Angela Reinhardt Refuge in Jesus homeless shelter will move its operations from the city of Jasper’s business district into this building just off Highway 515.

“When God is for it, it doesn’t matter who is against it,” says homeless shelter leader

Refuge in Jesus, the homeless shelter that has been at the center of a dispute with city leaders for several months, has secured a new location with hopes to be operational by the end of February.

Shelter leaders have begun the permitting process. County Planning Director Wes Frye  said there are a few hurdles that remain before they can open, including gaining the okay from environmental health and the fire marshal.

Shelter leaders told the Progress they have entered into a lease agreement for a property off Highway 515, in unincorporated Pickens County. The property is located across the interstate from Rocco’s Pub on Martin Road. It is visible from the highway.

“When God is for it, it doesn’t matter who is against it,” said Refuge in Jesus founder and board member Amy Ghorley. “My husband and I hadn’t planned on opening a shelter, but God put it on our heart. He said, you’ve been working on your house long enough it’s time to work on mine. We thank everyone who has supported us.”

The  new location, which most recently housed an antique and consignment store, is approximately 5,000 sq. ft.,  significantly larger than the space they have inhabited on South East Street just off Main Street in Jasper since late 2021.

The building is in need of a few upgrades to accommodate residents, including plumbing work and renovations that will add showers to the existing restrooms, and a sprinkler system that will that will allow them to accommodate more than 16 residents. After putting out a call for needs on social media, companies and individuals contacted the shelter to offer some assistance.

Leaders hope to outfit the building with small private bed areas for each resident, and will have separate areas for families, men, and women. It is estimated the space will accommodate up to 24 beds.

The building has a video security system, that will provide additional safety and oversight.

Shelter leaders are in the process of working out septic system details with the state health department and are working to gain permitting through the county.

“[The county planning office is] being so reasonable and helpful,” said board member Stephen Lovell. “We hope we can get running by the end of February, but are still working out details.”

The shelter will have monthly expenses of approximately $4,000 in the new location. They have received a few pledges for recurring monthly donations from individuals, churches and businesses, but are in need of more assistance and ask the community to make donations if they are inclined.

In 2022 the shelter housed 57 individuals in total. Just over 20 had to be turned away, and they currently house approximately 20.

“We just want to thank everyone who has donated to us in the last year,” Lovell said. “We had very little food costs, which help immensely. There are so many good people in the world and we can’t thank them enough.”

The shelter requires their residents work towards employment and does not allow drug or alcohol use. Residents are able to stay up to 120 days to get on their feet, with some leeway in special cases. The shelter has a large van and offers transportation to and from work.

“Once we get moved into our new space, I think the community will have a better perception of us and what we are doing,” said Lovell.

At the heart of issues with Jasper officials last year was permitting and safety. City officials said the shelter was unlicensed, in violation of the city’s zoning ordinance, and in violation of building fire and safety codes. Some members of the public did not approve of a homeless shelter in the city’s central business district.

Leaders with Refuge in Jesus, LLC eventually filed litigation against the Jasper mayor and council members seeking $110,000 in liability to recoup costs they incurred making repairs to the building, and also regarding the eviction notice they received from the landlord of the building, who they argue was intimidated by the city to evict them over claims the building is not safe. The suit is pending.

Monetary donations can be made online at www.refugeinjesus.org, there is the need for items such as mattresses and others. The shelter can be reached at 678-294-8715. Refuge in Jesus is a 501(c)3.