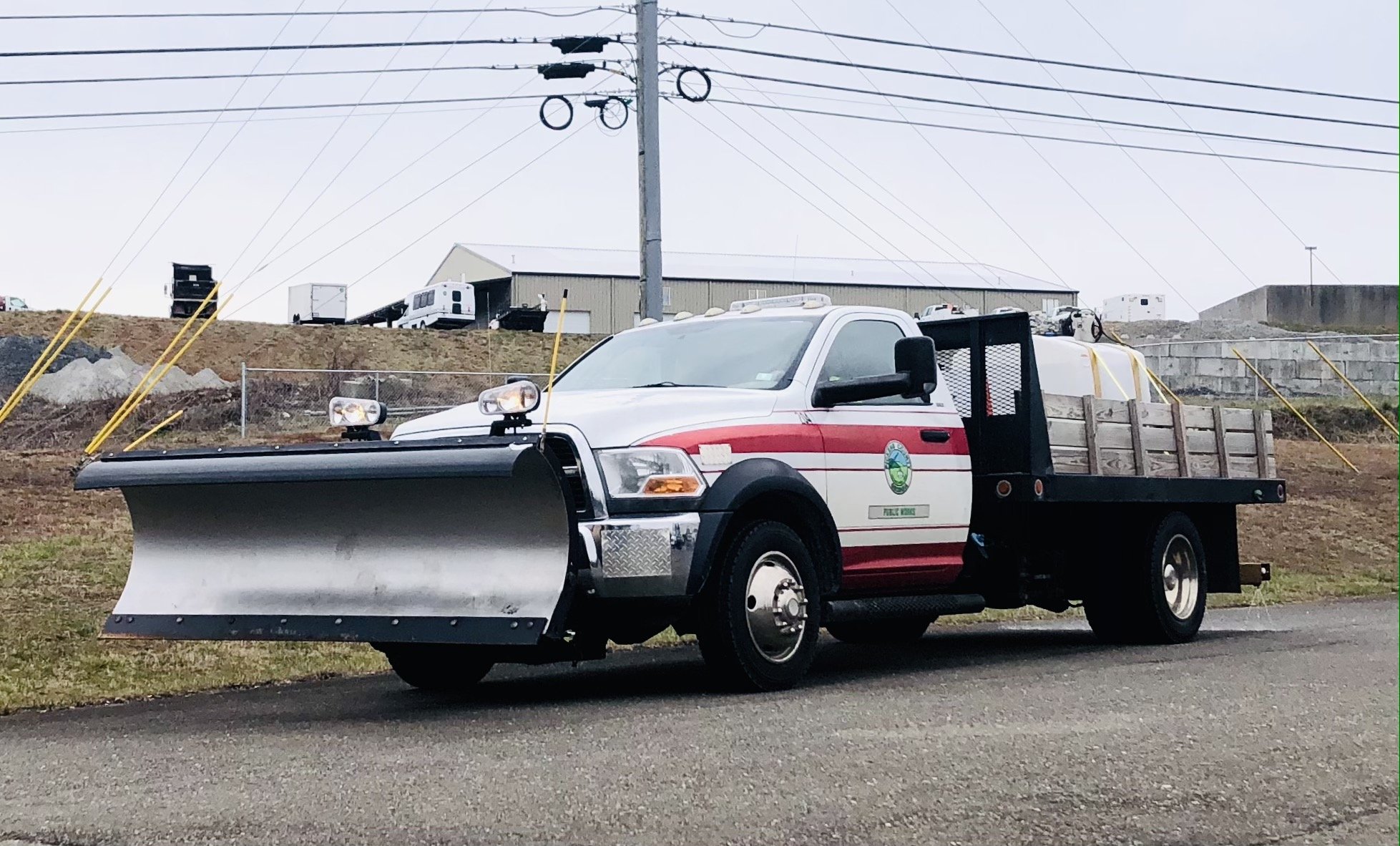 photo/Angela Reinhardt County crews were out in full force Thursday brining roads in anticipation of what forecasters believe will be a significant weather event. City and state crews are also treating roads before the weekend.

Road crews in action ahead of winter storm

Thursday city of Jasper and Pickens County trucks were already at work brining roadways ahead of “significant” winter weather expected to roll in Saturday and affect the area at least through Sunday. Georgia Department of Transportation crews are set to begin brining state routes in the forecasted area, which includes Pickens County, Friday morning.

“The winter weather event this weekend is going to heavily impact Northwest Georgia,” according to a Georgia Department of Transportation press release for the region. “We expect this to be a significant and widespread weather event that will impact roads with ice and snow.”

Forecasts are calling for freezing rain, sleet, and snow late Saturday into Sunday, with strong, gusty winds Sunday morning and temperatures hovering around freezing throughout the entire day.

“We are also asking people to please stay off roads as much as possible Friday so our crews can work,” Schulman said. “This is a huge weather system and it’s going to take a lot of time to treat the roadways – we’re going to be brining tens of thousands of miles of roads.”

Schulman said Saturday evening when the system moves in, and through Sunday, motorists should not be out as ice accumulation is expected.

“Conditions will be dangerous and we are really asking people to stay off the roads,” he said. “It’s going to get bad Saturday and into Sunday; we’re more concerned about the ice than the snow. It’s best that people hunker down and stay home and stay warm. Northeast Georgia is really expected to get hammered, and Pickens County is in that area that will be affected. The storm will definitely be coming through there.”

“We want to get that brine on the ground and have it dry before the rain comes in to prevent icing,” said Stancil. Road crews were out in full force Thursday and will be on call and on duty throughout the weekend.

The commission chair said many weather events only affect higher elevations here and during those times they would only brine roads like Monument Road, Burnt Mountain Road and others at those higher elevations, “but this appears that it’s going to cover the entire county,” he said.