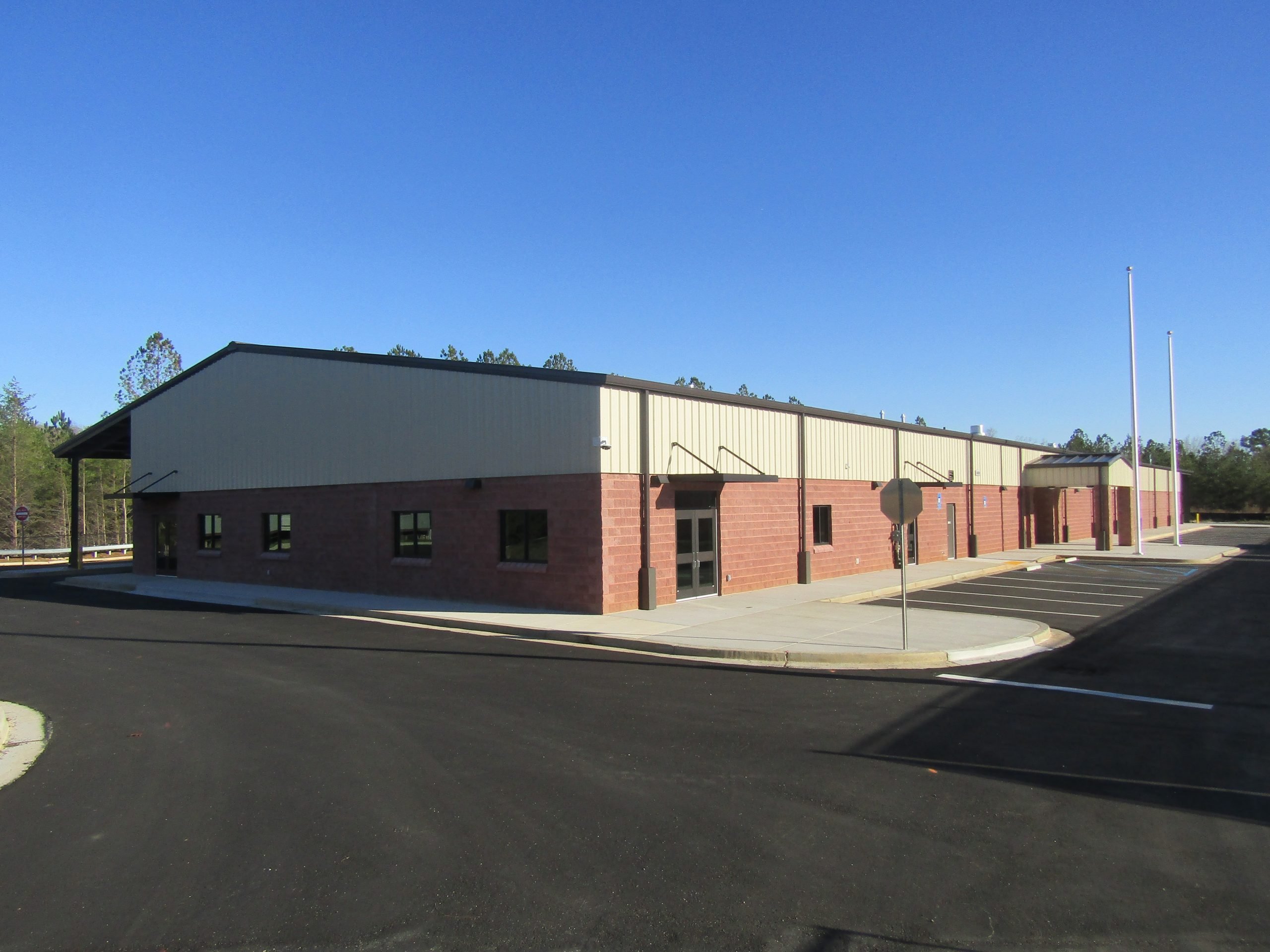 The new Pickens High agricultural building will be named the "Barnes Family Agricultural Facility," in honor of the local family.

School Ag facility to be named in honor of Barnes family

The word “agriculture” conjures images of fields with furrowed rows and the promise of a bountiful harvest, rolling pastures populated by grazing cattle, and of course, those omnipresent and very necessary barns. Over more than a half century in Pickens County the word agriculture has been almost synonymous with the name, “Barnes.” That’s Barnes, with an “e.”

There’s been no one who has contributed more to agriculture in Pickens than the Barnes family of the Hinton community. Because of this, the Pickens County Board of Education, at their Nov. 10 meeting, appropriately honored those contributions by officially naming the new PHS Ag facility as the “Barnes Family Agricultural Facility.”

From the 1980s to the early years of the 21st century, Jack Barnes was much admired and beloved as the agriculture teacher at Pickens High School. During his tenure, the Pickens Future Farmers of America rose to prominence not only at the district and state levels, but also nationally. Superintendent Tony Young personally noted that when he attended PHS in the 1980s, Jack Barnes was his Ag teacher.

The Barnes family’s agricultural influence even extended into the neighboring county of Gilmer, for Johnny Barnes taught agriculture at Gilmer High School for many years. Board member Tucker Green recalled recently talking with a Gilmer resident and former member of that county’s FFA who, even after many years, recalled how she was inspired by Johnny Barnes.

Another Barnes brother, Jerry, although he was not an agriculture teacher, also supported the local FFA in many ways, most notably in fund-raising. He was seldom ever absent from any FFA event, including their many livestock shows. The former west district commissioner, himself an FFA alumnus, passed away this past Aug. 27. He requested donations to the FFA Alumni Fund in his obituary.

The much-anticipated PHS Ag facility is nearing completion and a dedication ceremony is being planned  “to publicly recognize the Barnes family for their monumental contributions to Pickens County schools.”

Other news from the BOE

Another highlight of the BOE meeting was the special recognition of Sophie Morgan who won a state championship ribbon in the 4-H Cloverleaf Division Public Speaking competition held recently at the Georgia National Fairgrounds and Agricenter in Perry, Georgia.

According to Traci Buckingham, the Pickens County 4-H coordinator, Sophie “blew everyone out of the water” at the state competition, and added that Sophie “might be small, but she is a force to be reckoned with.”

A 5th grader at Jasper Middle School and the daughter of Mr. and Mrs. Joe Morgan, she also wowed those in attendance at the BOE meeting when she gave a portion of her “Magical” speech in which she performed a little magic trick and then challenged people “to go out and make a change in their community.” She was then rewarded with a standing ovation from all of those present at the BOE meeting.

•Chief Financial Officer Amy Smith noted that a state mandated audit is underway and a final report would come in December or January.

•”They are truly team players,” is how Chief Maintenance & Operations Director Chris Wallace described his workers who have responded to 614 maintenance requests so far this year. Wallace also reported the official free and reduced lunch percentage has been established as 44.4%.

•In notable action items, the board approved a natural gas contract for the coming year with True Natural Gas, which offered the lowest bid of the four submitted. Because of inflation, the bid reflects approximately a 13 cent per therm increase over last year.

• Also approved was a school calendar for the 2023-2024 school year, which Board Member Green said “basically replicates last year’s calendar.” [See copy below.]

• The superintendent was  authorized to sign an Intergovernmental Agreement between the school system and the Pickens County government concerning school property at 339 West Church Street. The agreement is essentially a five-year extension of a previous agreement with the Pickens County Sheriff’s Department for the use for training purposes of a portion of the property which now houses the Mountain Education Charter High School.

•A new IKBC (Material Harmful to Minors Complaint Resolution Process) was also adopted. The process would provide for resolution of complaints for material that is harmful to minors including forms of nudity, sexual conduct, sexual excitement, or sadomasochistic abuse.

•At the beginning of the meeting, Board Chair Sue Fendley asked board member Aaron Holland to lead those gathered in the Pledge of Allegiance. Noting the BOE meeting was being held on the eve of Veterans Day, Holland, who is himself a veteran, asked everyone to remember and honor all those who have sacrificed to guarantee our freedoms.