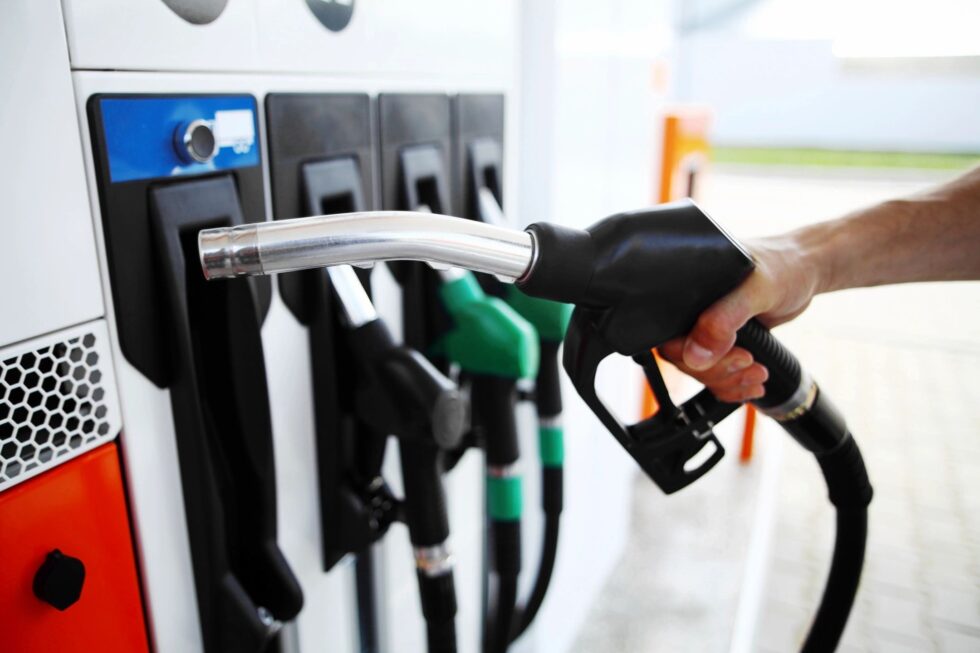 Fuel prices that already had increased significantly in recent weeks with inflation have soared since the Russian invasion of Ukraine and the subsequent sanctions imposed against Russia. On Tuesday, President Joe Biden announced a ban on oil imports from Russia into the U.S.

The average price of a gallon of gas in Georgia rose from $2.59 in March of last year to $4.06 through the end of last month, a figure that is continuing to increase rapidly.

The state has temporarily suspended the gasoline tax on a number of previous occasions.

Most recently, Kemp issued an emergency order last May halting collection of the tax after the shutdown of the Colonial Pipeline disrupted fuel supplies. The General Assembly was not in session at the time.

This time, the suspension is being included in a bill making its way through the legislature on a fast track.

The revenue the state loses by not collecting the gas tax would be replaced either with undesignated surplus money left over from fiscal 2021 or with the state’s “rainy-day” reserves, state Rep. Jodi Lott, R-Evans, one of Kemp’s floor leaders in the House, told a legislative subcommittee Wednesday.

The temporary suspension would take effect when the governor signs the bill and expire May 31.