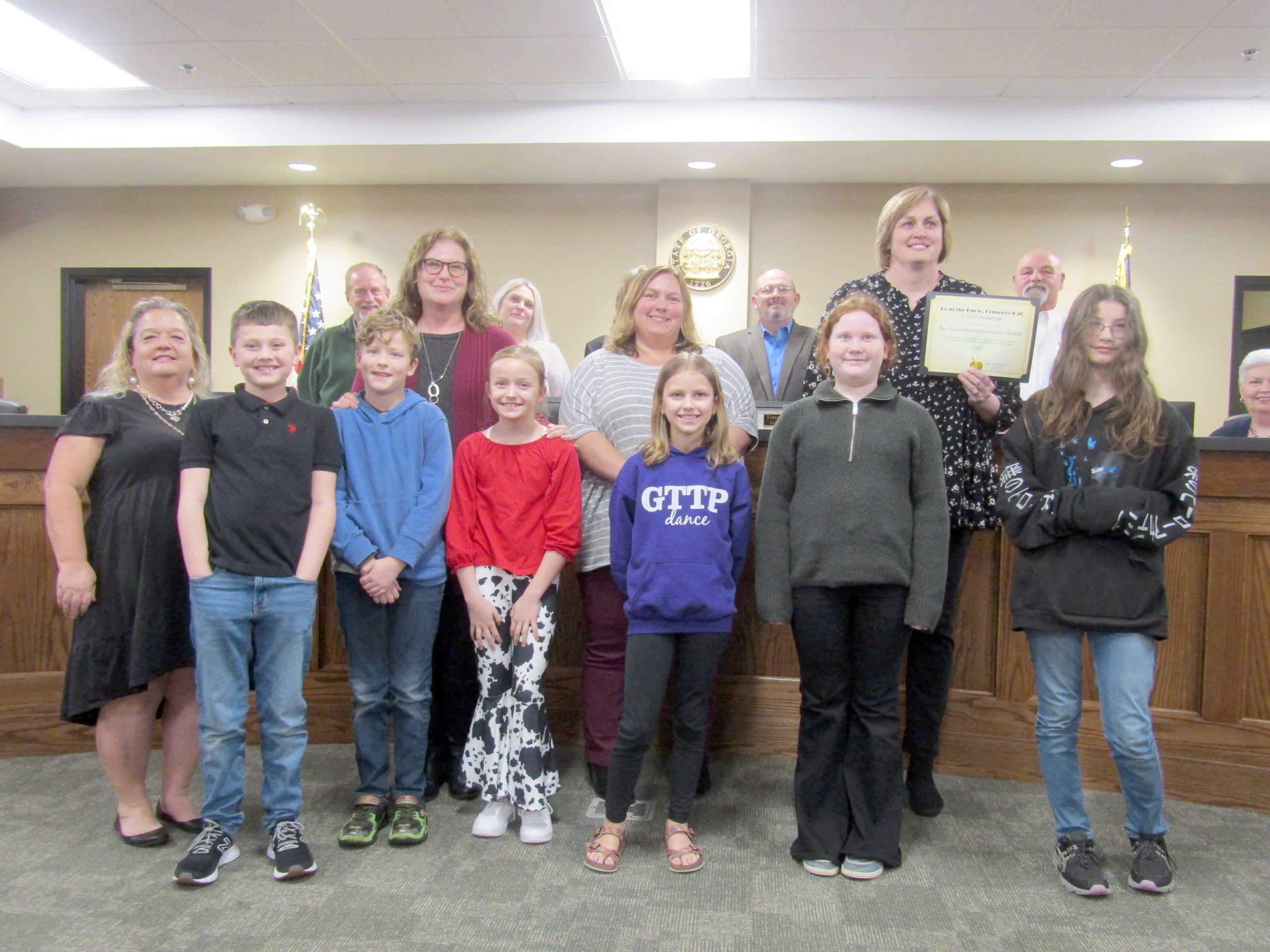 photos/Larry Cavender The Pickens Board of Education begins a "new era" in leadership with Steve Lowe as vice-chair and Tommy Gartrell as chairman. Lowe and Gartrell were both elected to their positions without opposition at the board's most recent meeting.

Tommy Gartrell chosen as school board chair; Steve Lowe will be vice-chair

Only moments after Pickens’ Interim Superintendent Janet Goodman called to order the Thursday, Jan. 12 meeting of the Pickens County Board of Education and dispensed with the opening formalities, she asked for nominations for a new chairman of the board. Veteran board member and former vice-chair Tommy Gartrell was nominated and elected without opposition as the new chairman.

Goodman then turned the meeting over to Chairman Gartrell who immediately asked for nominations for vice chair, at which point new board member, Steve Lowe, was nominated and voted unanimously to that position.

Thus begins a “new era” in leadership following what former chair Sue Fendley called “the end of an era” at the December meeting, which saw the retirement of Superintendent Tony Young and the resignation of longtime board attorney Phil Landrum III. December was also the final meeting for board members Tucker Green, Aaron Holland, and Steve Smith, who did not seek reelection.

The transition was a smooth one as the board continued the tradition of honoring outstanding achievements by Pickens students with the recognition of the Hill City Elementary fourth grade which recently won the Georgia Foundation for Agriculture Fall STEM Challenge. A student-produced video presentation highlighted their award-winning project which centered on “How can we improve gardening spaces while using water conservation practices.”

The obligatory “reports to the superintendent” followed, which included the financial report from Chief Financial Officer Amy Smith and the curriculum report from Assessment/RTI/Community Engagement Director Destini Shope. However, in light of issues resulting from the recent “once in a generation cold snap,” the report on operations and maintenance from Director of Transportation/Maintenance/Safety Chris Wallace proved to be of much interest to the board.

Wallace reported on the recovery status of the Pickens High field house which was “damaged extensively due to frozen/busted water pipes,” by saying, “I have been working with a local mitigation company, our insurance company, multiple adjustors, and our coaches to make sure that we cover every detail in this process.”

Transportation is still plagued by the driver shortage and Wallace says he continues to rely on “office staff, fleet technicians, maintenance personnel, and school staff to assist in driving and/or monitoring each day.” He pledged “to continue exploring measures to attracting and retaining quality drivers.” The nutrition department also continues to be shorthanded, still operating at 85 percent of staff.

On a more optimistic note, Wallace introduced Director of Nutrition Beth Thompson to report on upgrades to the cafeterias of three of the system’s schools. Thompson showed a PowerPoint with photos of the improvements at Harmony and Hill City Elementary schools as well as Jasper Middle School.

During the board comments portion of the meeting, two of the new board members spoke, with Amy Gibson acknowledging the support she has received in her new position. “Administrators and teachers have been so supportive. To all of you, thank you.”

Newly elected Vice-Chair Steve Lowe noted, “I am genuinely excited about being here,” and also commented on the system’s tradition of excellence, adding that with proper leadership, “How much better can it be?”